STS was the prime contractor responsible for removing a U.S. Origin Highly Enriched Uranium research reactor core from Kingston Jamaica and repatriating it safely and securely to the U.S.

Standard procedure on removing an irradiated reactor core is for the reactor to be shut down for six months prior to removal. This would allow the radioactive fission products to decay and emit less radiation. However, due to an emergency need by the Jamaican authorities, the reactor had been operated close to the removal date.

When we arrived on site to begin work, the radiation levels being emitted by the core were approximately ten-times higher than anticipated when the project began. 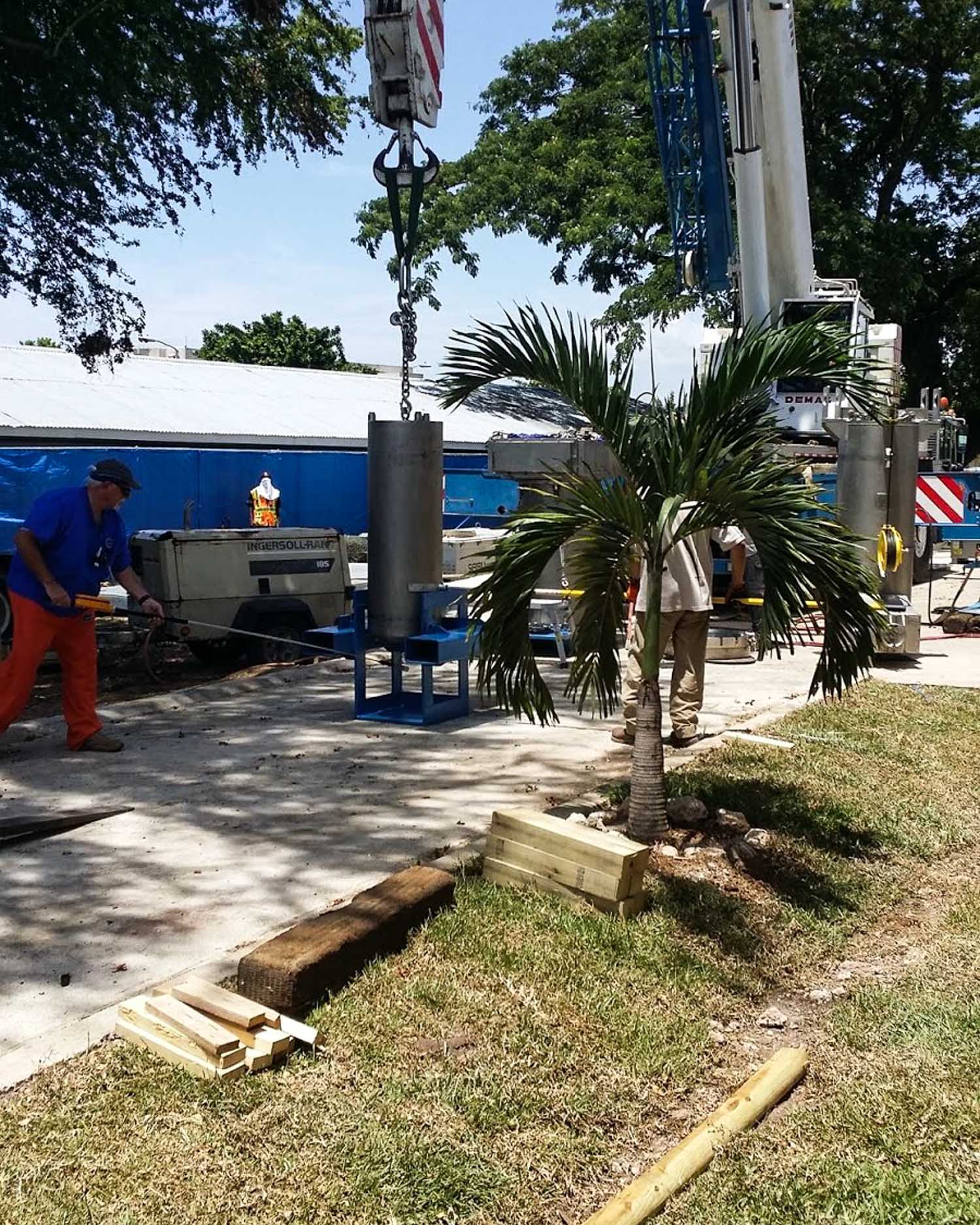 How we completed the project

We immediately stopped work and identified the cause of the higher than expected radiation levels with the help of the Jamaican authorities. The removal had already been scheduled and significant resources invested in the project at this stage, so waiting an additional six months was not an option. We maintain the highest commitment to worker safety, so we created a solution by designing and operating a specialized “shielding bell” which could be used to increase the safety margin while removing the irradiated nuclear fuel from the reactor pool.

The end result was that the fuel was safely removed and transported back to the U.S., and all personnel radiation doses were kept as low as reasonably achievable.